Hey everyone! The spring festival is now live on eldin!

The festival grounds can be found east of spawn on a network of islands. All you have to do to get there is head to the quarry and follow the road east across the bridge!

The festival features 8 activities / games, most with their own prize tokens! Prize tokens can be exchanged on Vendor Island for some sought after loot! Below I'll list some information about each game / activity:

All you have to do to get yourself a building plot is to ask Zephyna or Myself! The build contest will be Spring / Easter themed, so I want to see rabbits, flowers and easter eggs 🙂 On each build plot is a chest of goodies you can use to build, but you can use what ever material you want! The chest is for players who may not have materials but still want to participate in building!

Near the end of the festival the builds will be judged by server staff and rewards will be given out!

(More rewards will probably be added, perhaps festival tokens or a special item)

Come get lost in the three part maze! Hidden secrets and mysteries await you in the maze. Completing the maze awards 1 Hedge Token that can be used at the Maze vendor on vendor island.

The festival features its very own spring themed mob arena! This mob arena is different than all the others, an upon completion of wave 10, and 20 (the boss waves) it will give out a Mob Arena Token that can be used at the Mob Arena Vendor on vendor island!

To join either talk to the npc out front or do:

Eldin welcomes back the Spleef minigame! Challenge your friends to a game of block breaking and hilarity!

To join either talk to the npc out front or do:

We understand that the festival is a big area, and all that running around can leave an Eldinite hungry. Enter the Tavern and get your hunger regenerated for free!

There is also a public ender chest you can use in the lobby!

Think you can catch these speedy rabbits? Kill them and they have a chance to drop a Rabbit Token which can be exchanged for a new item on vendor island!

Be careful! pvp is enabled on the sands! We will be holding some pvp tournaments here in the future!

Want to put your archery skills to the test? Bring a bow and bring some arrows, you'll need em! The archery range will give out an Archery Token only once all 9 targets are lit up at the same time (shoot the buttons on the targets)!

Don't worry, you won't die 😉 Fall from high in the sky and try to land within the holes in the ground! The smaller the hole the more Tokens you get! The break down of tokens is below:

This is where you can trade in all your festival tokens for fun prizes and great items! There are 5 festival vendors scattered around the island, one for each type of token!

There are 2 new items that you may not know what they do, so heres a picture of them: 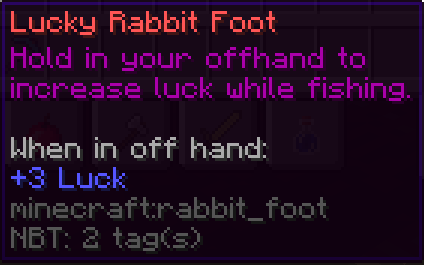 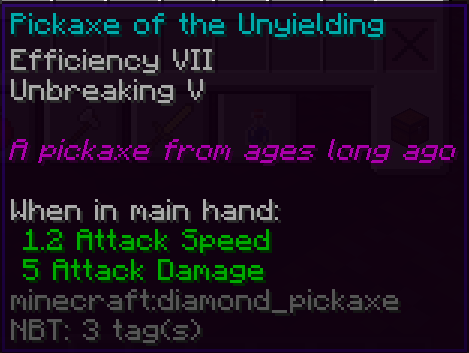 On behalf of all the server staff we hope you have a ton of fun with the festival 🙂 and who knows, more games and prizes could always be added so make sure to check back here regularly!

Hey everyone! I'm please to announce the winners of the Spring Festival Building Contest!

Congratulations NelsonFamily! You won yourself 8,000 trade bars! We all thought the tree was super well done and loved the big easter eggs too.

Congratulations Bad_Cereal, you won yourself 12,000 trade bars! For anyone who doesn't know, theres a cool hidden entrance in the back of the head that leads to a secret control room. Find out what actually goes on in my brain thanks to cereal.

For the grand prize winner we would like to congratulate Elesef and his awesome bumble bee build! Seriously, its super cool. Enjoy the 20,000 trade bars!